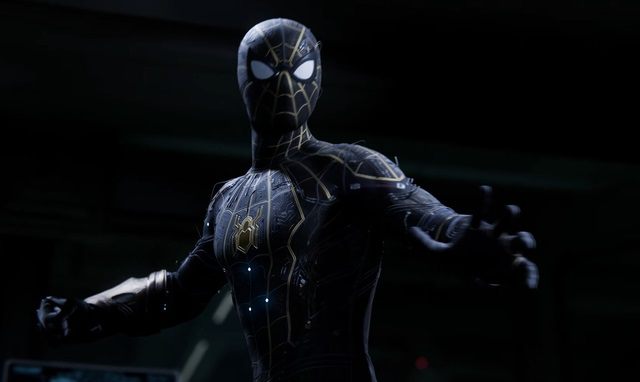 Previously, a minor update added some quality of life improvements. Unfortunately, since the release, some players are experiencing issues when trying to play the game.

On HDMI 2.1 VRR-compatible TVs and PC monitors, VRR dynamically syncs the refresh rate of the display to the PS5 console’s graphical output. This enhances visual performance for PS5 games by minimizing or eliminating visual artifacts, such as frame pacing issues and screen tearing. Gameplay in many PS5 titles feels smoother as scenes render seamlessly, graphics look crisper, and input lag is reduced.* Previously released PS5 games can be fully optimized for VRR through a game patch and future games may include VRR support at launch.

As an added option, you can also choose to apply VRR to PS5 games that don’t support it. This feature may improve video quality for some games. If this results in any unexpected visual effects, you can turn off this option at any time.